The first meeting of what would become the Blue Mountain Antique Gas and Steam Engine Association was held at the Wind Gap School in Wind Gap, PA. on November 2, 1971. It consisted of about twenty-five people who had a common interest in restoring and preserving antique agricultural machinery and industrial equipment. This would serve to educate about the past and instill appreciation for the future.

On November 2, 1971, nine people were chosen to represent the group: Paul Brodt, Russell Meixell, Nelson Remel, Stanley Souders, Raymond Ittery, Ed Yankencheck, and Leonard Ritter. With $35.00 in a hat, they set out to plan an engine show sometime in 1972. While inquiring for a location, two of the executive board people left and were replaced by Ralph Schlough and Robert Waters.

The group was having a lot of trouble finding a location due to rental prices and insurance problems. A break came when they contacted Paul Dunbar who was in charge of the Jacktown Grove. The Grove was going to be available on September 2 and 3, 1972, Labor Day weekend, and no other events were scheduled in the grove that weekend. The group now picked a name for the newly formed club. It would be known as the Blue Mountain Antique Gas & Steam Engine Association.

The stage was set for the first show at the Jacktown Grove and the Association was formed. Fundraisers included bingo, a cakewalk, and an afghan donated by Mrs. Meixel to be raffled. The profit from the 1972 show was $285.45.

In 1973 Jacktown Grove gave the Association a better date, July 20, 21, and 22. The 1973 show was more successful due to better advertising and more displays, which included Browie Grubb's peerless steam tractor and a display of antique cars. With the increase in profit, the association purchased buttons for the 1974 show to help advertise and to reach many more engine collectors. The association had now grown to about fifty members.

Five hundred buttons and brass plaques were ordered for the 1974 show, with plans for posters with pictures. A broom maker and an antique car club were invited to attend. By 1978, the Association had purchased a grain binder, sawmill, shingle mill, and a 65hp case steam traction engine. A lease was attained with the Jacktown Community Center for the engine shows location.

Through a lot of work from many members, the association has grown to one of the most well known shows in the east and has been able to maintain free parking and admission, as intended by charter group back in 1971. We would welcome you to come visit and enjoy some time with us at Jacktown. “The Home of Blue Mountain Antique Gas and Steam Engine Association".

Information for this history came from Stanley Souders meeting notes

Email:
This email address is being protected from spambots. You need JavaScript enabled to view it.

Located in the northeastern corner of Pennsylvania, Bangor is a short drive from all the major cities in the northeast. All shows are held at Jacktown Grove with free parking and free admission. With all the friendly people you will meet and the great food available, Jacktown has come to be known as the "friendly show in the grove". Jacktown is a show that the entire family will enjoy!

We are here on Mondays in the summer. Come join us.

Our members meet on the first Tuesday of every month at 7PM in the Kitchen Room. 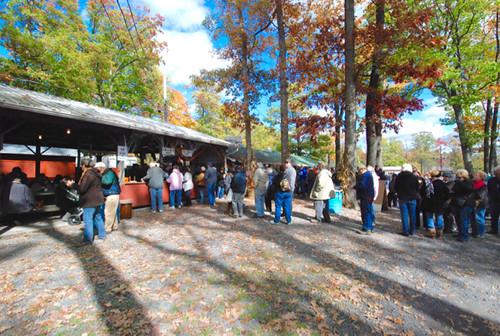 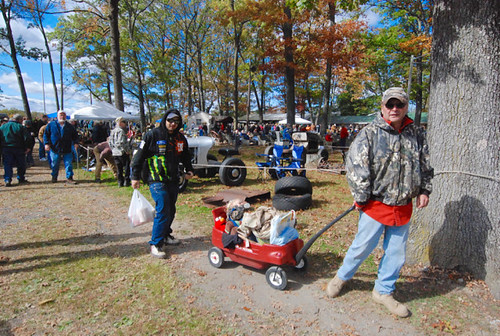 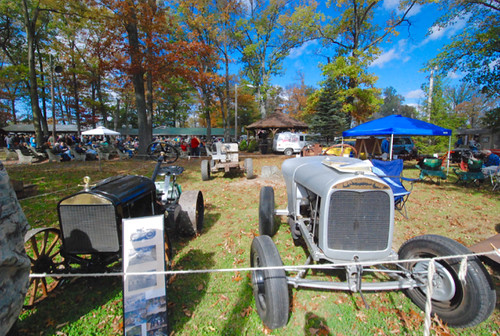 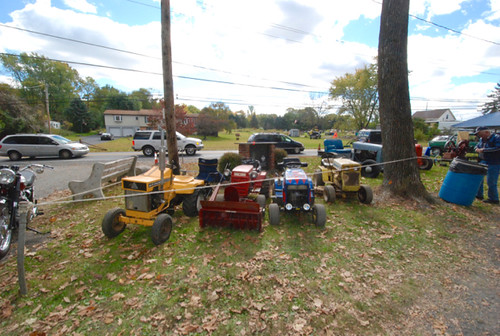 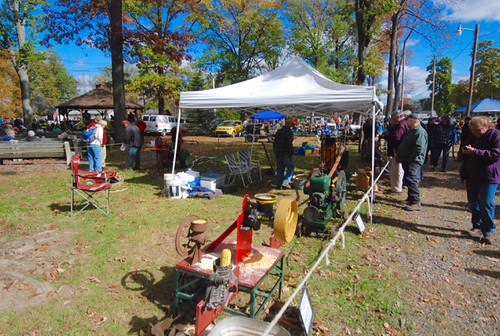 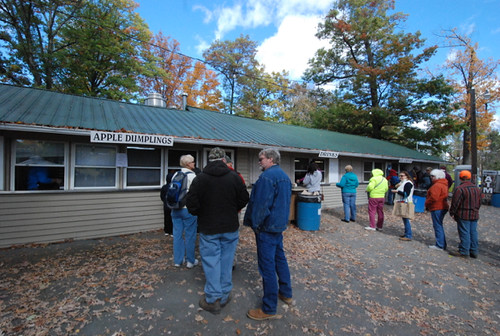 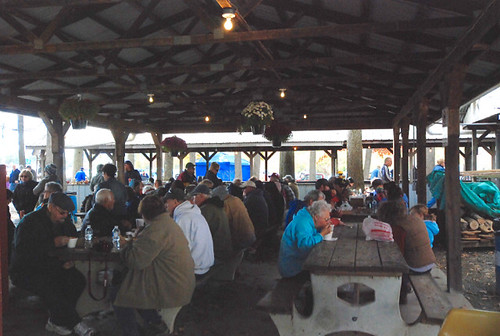 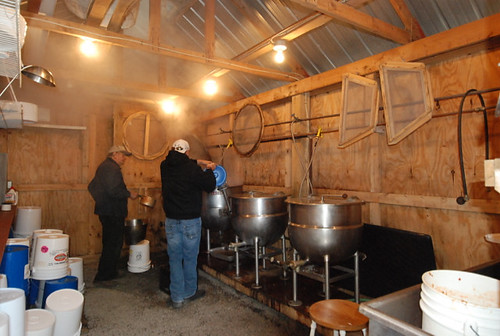 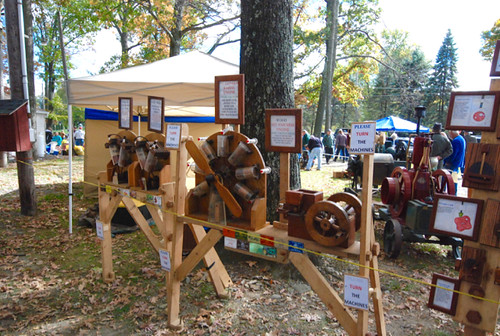 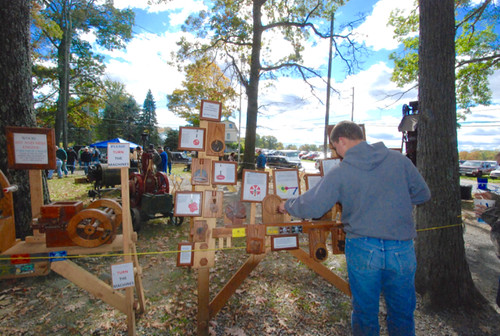